Congratulations to Sandy Henkelman
​ESP of the year at Naperville Central HS! 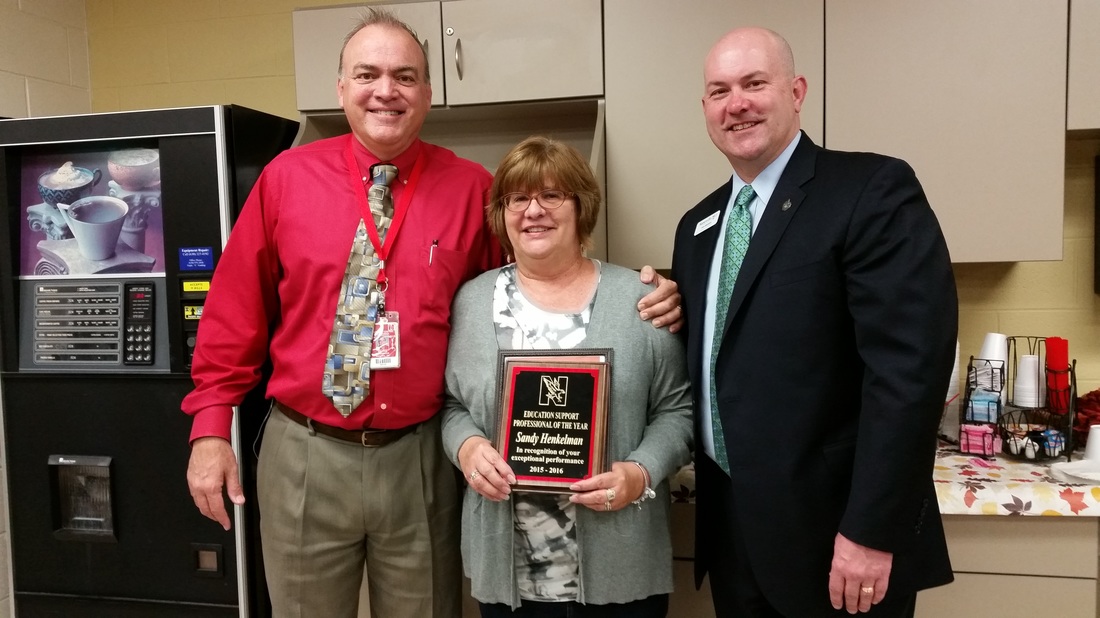 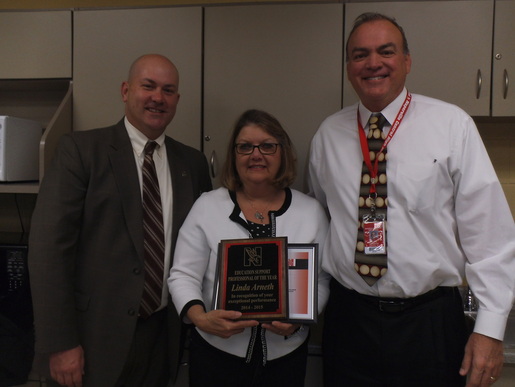 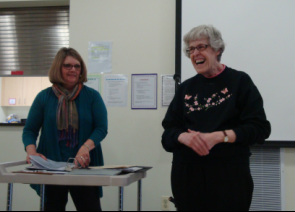 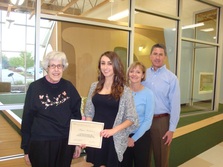 2014 NESPA Retirees present at our meeting: 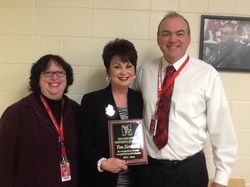 ESP DAY AT NCHS  2013-14
Naperville Central celebrated the first annual Education Support Professional of the Year Award on Education Support Professional Support day in November.  Our first recipient was Tina Zientarski, Executive Secretary to the Principal. The choice was made from nominations by the teachers at the school.  A plaque will be in the main office for all to see. 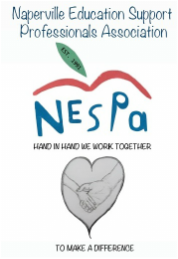 Pictures from our December 5th 2013 Holiday Dinner.
133 members attended and all seemed to have a very good time.
Approx. $1,400 plus was raised for the Kenni Johnston NESPA Scholarship!!! 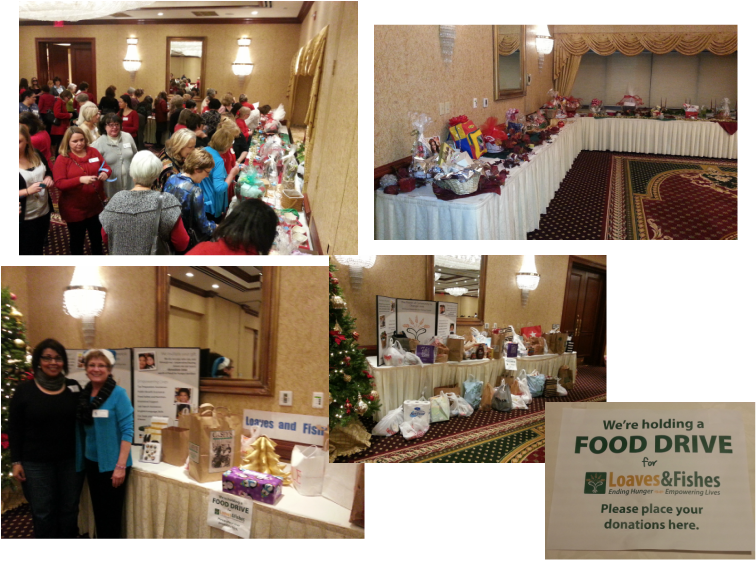 Pictures from our September 5, 2013 Building Rep. Dinner/Meeting.  Kenni Johnston from Naperville North High School won the pumpkin guessing game.  Patrice Basso from Kingsley won the Downtown Naperville Gift Card. We all enjoyed a great meal and learned a lot from Julie Resh-Jelliff and all the Board Members. 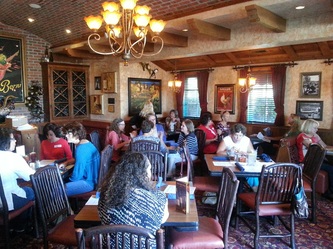 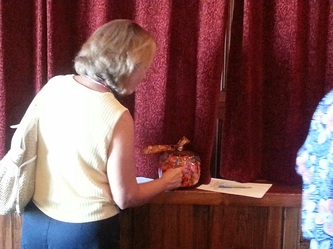 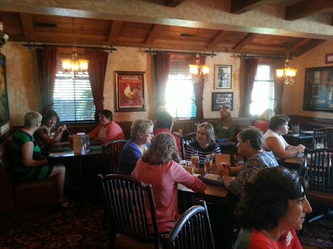 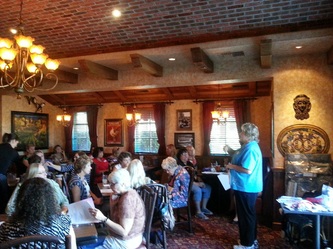